View cart “Masteron Propionate 100mg/mL – 10mL Vial” has been added to your cart. 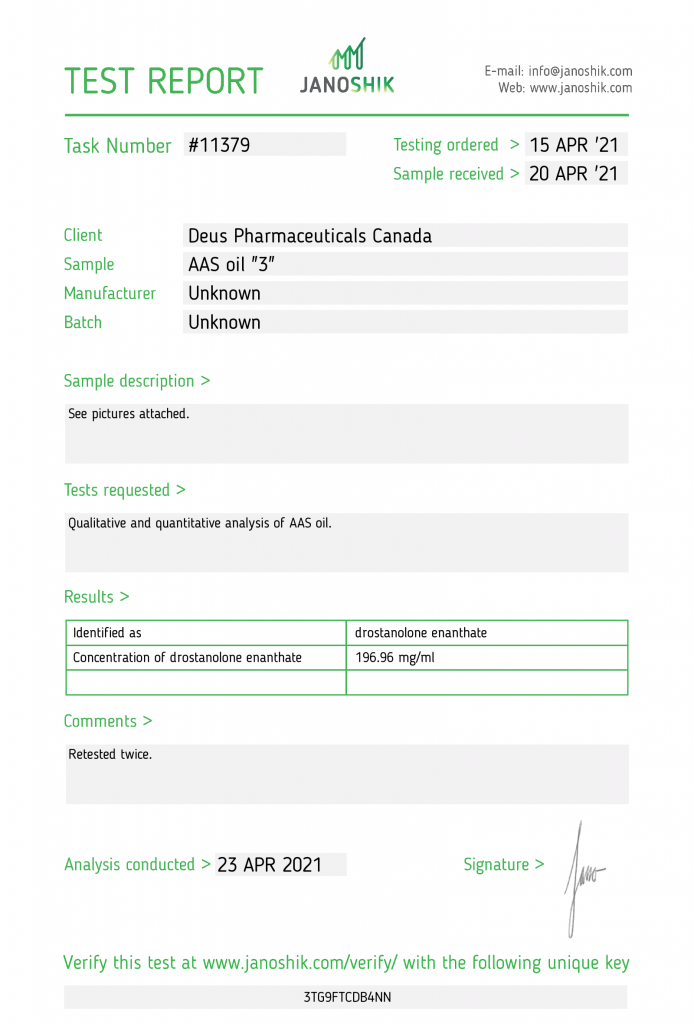 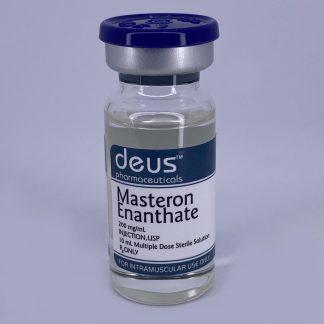